Has your shower been making squealing noises lately? As showers age, it is common for them to start making noises that you may not ever have heard before. This is a good indicator that something needs attention and that it is time to call a plumber to assess why your shower is squealing and what you can do to fix it.

If left unattended, you could end up with worse problems down the road that can be more challenging and costly to repair, so if your shower is making noises, be sure to act soon. Here are five common reasons that showers begin making strange noises in people’s homes.

Over time, sediments and minerals can begin to clog the small nozzles in the showerhead, resulting in loud squealing noises when there is running water. Before you go out and buy a new showerhead, try giving it a good cleaning and see if that stops the squealing noises after you have put it back on. If not, you may be stuck with a broken showerhead that needs replacing to get rid of the noise.

The Showerhead Pipe is Clogged

If cleaning your showerhead or replacing it does not seem to solve the problem, the next issue to check for is a clogged showerhead pipe. As water runs through the pipe that flows out of your wall and through the showerhead, it must pass through a small hole first.

This area of the piping can get clogged by mineral deposits, causing the water to whistle and squeal as it tries to squeeze through to reach the showerhead. To address this problem, remove the showerhead and use a drain snake to remove or break down any clog that might be present.

To get your shower started, you first have to engage the shower valve by using the main handles. This valve controls the flow and mixture of hot and cold water, and if it wears out, it may start leaking or making whistling noises when there is running water.

To address this problem, you will have to have access to the plumbing behind the shower, which may involve opening up an area of the wall. This is not a DIY job, so if your shower valve is showing signs of wear, leave it to a professional to address.

Some shower systems use a shower cartridge, which is a valve that is found inside the faucet. Cartridge valves have holes that control the water flow and temperature, which make them susceptible to debris building up and blocking the cartridge holes. This can cause it to begin producing whistling or squealing noises. Because it is inside the faucet assembly, it is difficult to access and should be left in the hand of a plumber to fix.

The diverter valve is a knob that you pull or turn to make the water flow from the shower pipe instead of the tub faucet. This valve will wear out over time, and a damaged diverter valve can start making annoying squealing noises when in use. To determine if the fault lies with the diverter valve, turn the water on and toggle the diverter. If the sounds begin when you activate the diverter, that means it is the culprit, and it is time to replace it.

Flamingo Plumbing & Backflow is a plumbing company founded in 1992 that serves the residents of South Florida with quality plumbing services. If your shower is beginning to make inexplicable squealing noises when you turn it on, or you are experiencing any other plumbing issues, contact us today to schedule an appointment with a technician. 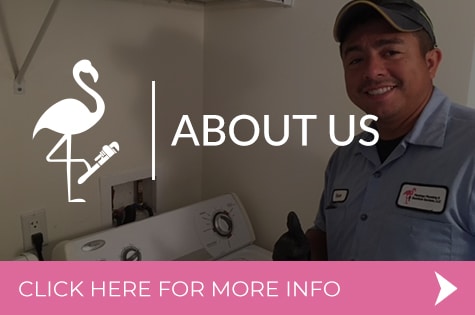 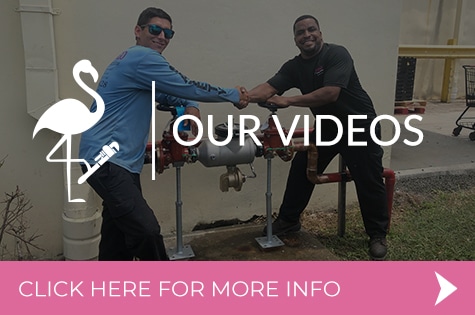 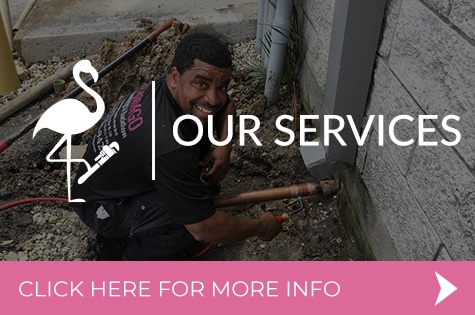 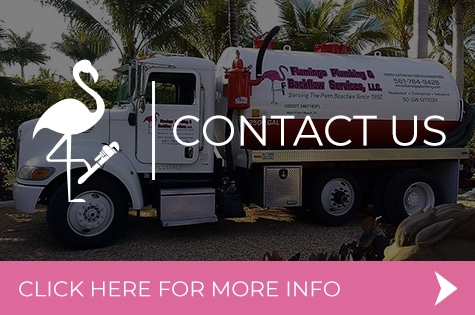